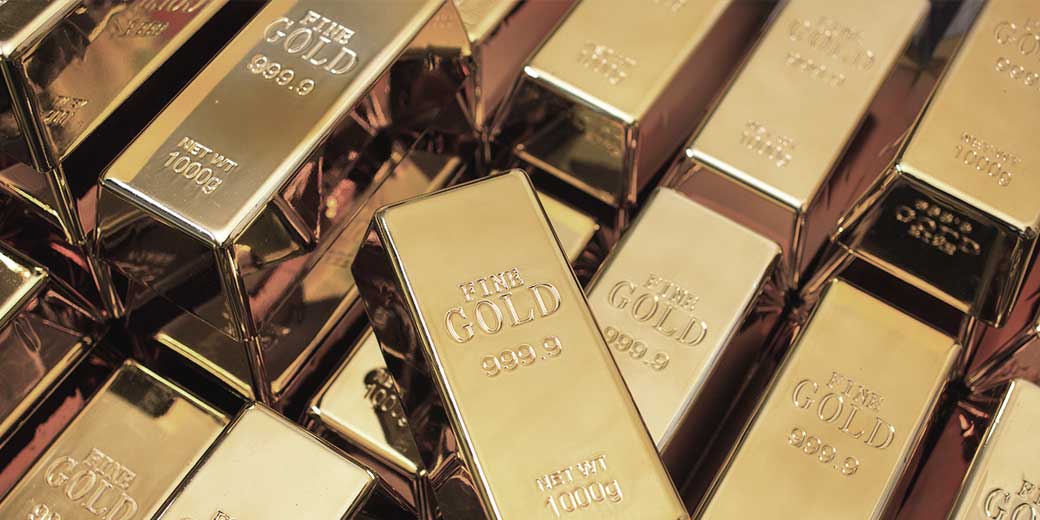 Gonzalez, who manages the boutique’s White Fleet II Energy Champions Fund, said the sector is still a safe haven despite taking some hits during a market sell-off last week.

‘Obviously we saw quite the sell-off, including in the commodity sector. Gold, unsurprisingly, didn’t suffer a lot,’ he said.

‘Gold equity has suffered this year, so we increased exposure mostly to small and mid caps. We think there are a lot of producers that have huge margins, and if you look to the commodity space, the sector that has the highest commodity beta is gold.’

Gonzalez is also positive on oil and gas, largely because of its cash-rich profile.

He said: ‘The commodity space is still really cheap and generating a lot of free cash. Oil and gas producers can break even in the low $50’s.

‘In our fund we have an implied oil price of $40, so from my point of view energy will continue to be one of the best performing sectors year-to-date.’