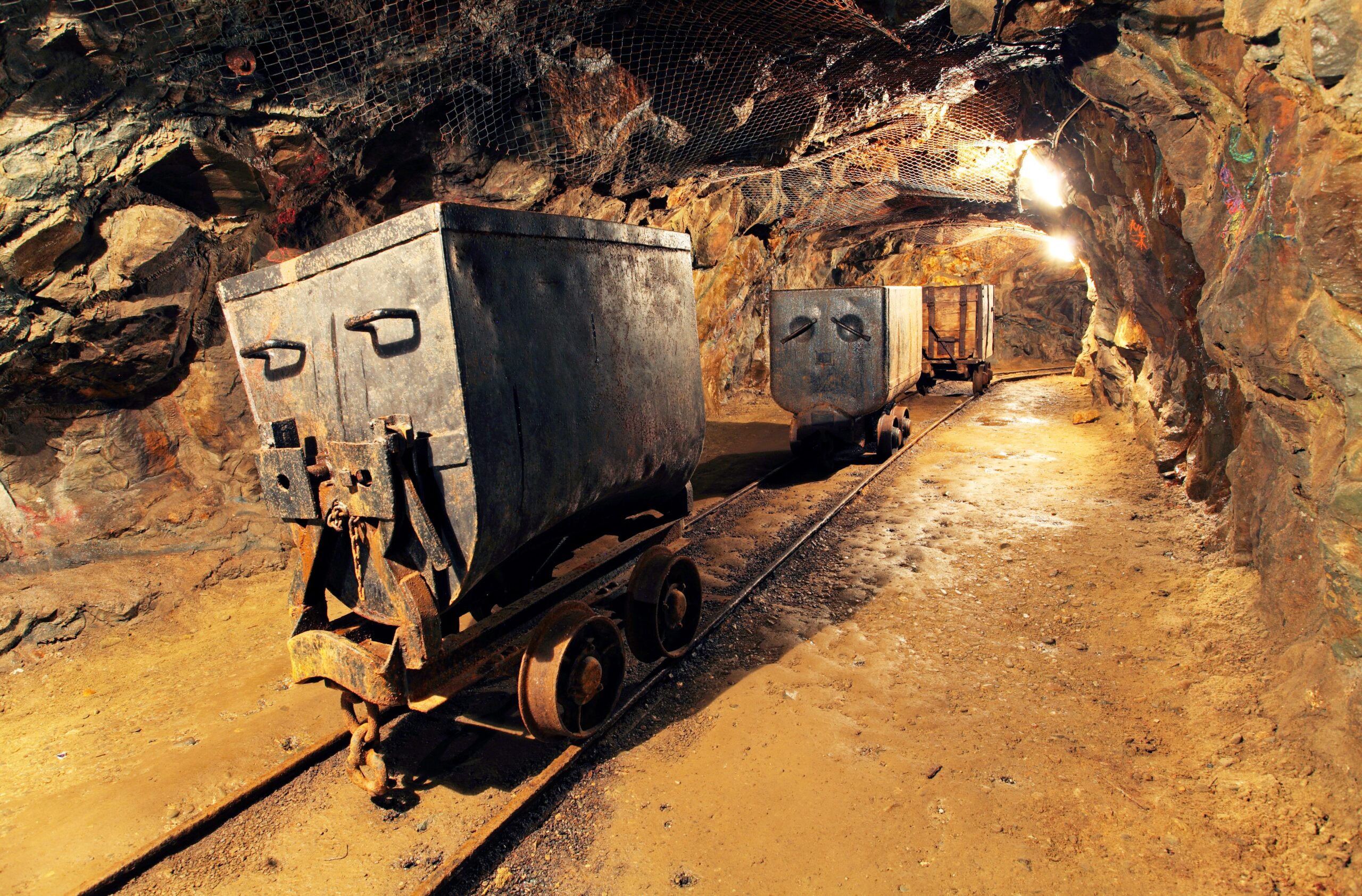 Analysts see global oil supply falling by 1mbpd from 2Q into 3Q, driven by a drop of 0.5mbpd for both non-OPEC and OPEC production. The massive cut in capital expenditures by oil companies could lead to structural oil production declines in non-OPEC countries, such as the US, in 3Q 2020. Supply should start to increase again, albeit modestly, in 4Q versus 3Q, when production from OPEC and its allies is set to rise due to the tapering of the oil production cuts and as curtailed oil production in North America should be restored by then. Looking at demand, analysts continue to envision a gradual rebound through the year-end and into 2021. However, end-2020 demand could fall well short of end-2019 levels given that people will take some time to return to their old habits after covid related restrictions are lifted. The market sees oil demand down 3–4mbpd year over year in 4Q 2020, weighed down by less economic growth and changes in behavioural patterns (home working, fewer flights). Oil demand in the aviation sector will likely only recover more strongly when a vaccine has been developed. The increase in people driving to work or parks, instead of using public transport, should somewhat offset the demand crunch. The subdued supply, combined with the returning demand results in an expected undersupply of the oil market in 2H 2020 and 2021. Looking at companies, Exxon is pulling multiple levers to preserve its dividend. After posting a 2Q loss of $1.1 billion, marking the oil giant’s first back-to-back money-losing quarter in at least 36 years, the oil major said it has identified significant potential for additional reductions and is preparing deep spending as well as job cuts as it fights to preserve a 8% shareholder dividend, also, the company noted that capital spending in 2021 will be lower than this year’s. Exxon already slashed this year’s budget by 30% in April. European oil majors like France’s Total or Anglo-Dutch Shell scraped out small profits against expectations of losses in 2Q with the help of the trading units which can exploit market gyrations even when prices fall. Shell for example avoided its first quarterly loss in recent history after bumper earnings in its trading business. Adjusted earnings fell to $600 million from $3.5 billion a year ago, beating analysts’ forecasts of a $674 million loss. There was also M&A activity in the oil market last month, with Chevron to buy Noble for $5 billion in stock which marks the biggest oil deal since prices crashed. The oil price crash has decimated shares of many energy companies, making them attractive targets for those that have weathered the downturn and have the resources to buy. Chevron ended the first quarter with a cash pile of $8.5 billion after withdrawing a $33 billion bid for Anadarko last year and then being among the first big oil companies to slash spending during the downturn.

Copper prices have rallied 39% from their March lows, as the combination of contracting supply, and demand from China bouncing back strongly has provided the market with an attractive story to chase prices higher. Analysts expect the market balance at 0.4% of annual demand. While this points to a marginal surplus on a full-year basis, the market should be undersupplied in 2H 2020. The copper market should flip into a modest deficit in 2021 of 0.5%, from an initially expected surplus of 0.7% –  the structurally low inventory backdrop in copper and bullish investor sentiment require little to lift prices sharply. Copper stockpiles tracked by the London Metal Exchange saw the biggest monthly drop in July since 2009. Iron ore futures surged above $110 a ton amid expectations that strong demand in China and lower supplies will leave the market in a deficit this year. According to a survey by Shanghai Metals Market, blast-furnace utilization rates rose to over 90. In Brazil, supply is set to take a little longer to return with delayed court approvals and safety tests for Vale’s recovery from its dam collapse last year. The strong iron ore demand is also reflected in Australian mining giants Rio Tinto, Fortescue Metals and BHP Group’s reporting of record shipments to China. The companies have reported record earnings on the back of the iron ore shipments. Australia’s record iron ore exports to China, and a surge in shipments of coking and thermal coal, indicate trade in the key industrial ingredients has not suffered because of a diplomatic row between the two countries. The reporting season is in full swing. Analysts have been monitoring how miners adapt to the virus outbreak. In general, 2Q operational results have been better than expected with miners managing to maintain production, but they have reduced “non-essential” activities including waste stripping and underground development as well as extended maintenance schedules. According to analysts, most mines will be able to adapt, but the risk of disruption from Covid outbreaks or unplanned outages due to extended maintenance has increased. Start-up and ramp-up of projects are likely to be delayed and no new projects will be approved in 2020. It is believed that this will materially reduce what was expected to be healthy copper mine production growth of over 3% in 2021/22. Also, authorities in Chile are cracking down on water use by mines threatening future supply in the top copper-producing nation. By the end of July, Chile’s environmental agency charged BHP Group’s Escondida mine, the world’s largest, for allegedly drawing more water than allowed for almost 15 years in a move that could result in the loss of its permit, closure or a fine.

Gold surged 11% in July, the biggest monthly gain since 2012, as investors weighed a weaker dollar and record low US real yields. The health crisis has prompted unprecedented amounts of stimulus being unleashed to shore up economies including lower rates, which are a boon for non-interest-yielding gold. Simmering geopolitical tensions are also boosting demand. According to analysts, gold positioning indicates that investors’ attitudes toward the metal have changed amid the public health crisis, economic turbulence, and extremely easy monetary policy actions which made gold a star asset in 2020, arguably appearing more popular than ever. Looking at silver, conditions remain favourable after its 33% surge in July. First, the Federal Reserve signalled that it will stay accommodative until economic activity is back to reasonable levels and the unemployment rate has dropped sufficiently. This monetary backdrop, coupled with a weaker USD, is driving higher ETF holdings in silver. Second, industrial application demand should improve in the coming months as economic activity resumes. Third, silver mine supply has been disrupted by the pandemic, mainly in Latin America which accounts for around 50% of global silver mine supply. Golds record run has burnished cash flows and driven a surge in shares of gold producers. The rally provides a renewed test of discipline for the miners after a similar climb a decade ago prompted a spate of inflated deals and overly optimistic investments. With costs contained even after pandemic-related closures, virtually all are churning out impressive cash. According to analysts, Barrick alone generated $438 million in free cash flow in the first three months of the year. If prices stay high, miners can capitalize on the current excitement by encouraging a little more risk to tackle the problem of stagnant production. Companies will need to invest $37 billion by 2025 to keep output at 2019, as Wood Mackenzie estimates.