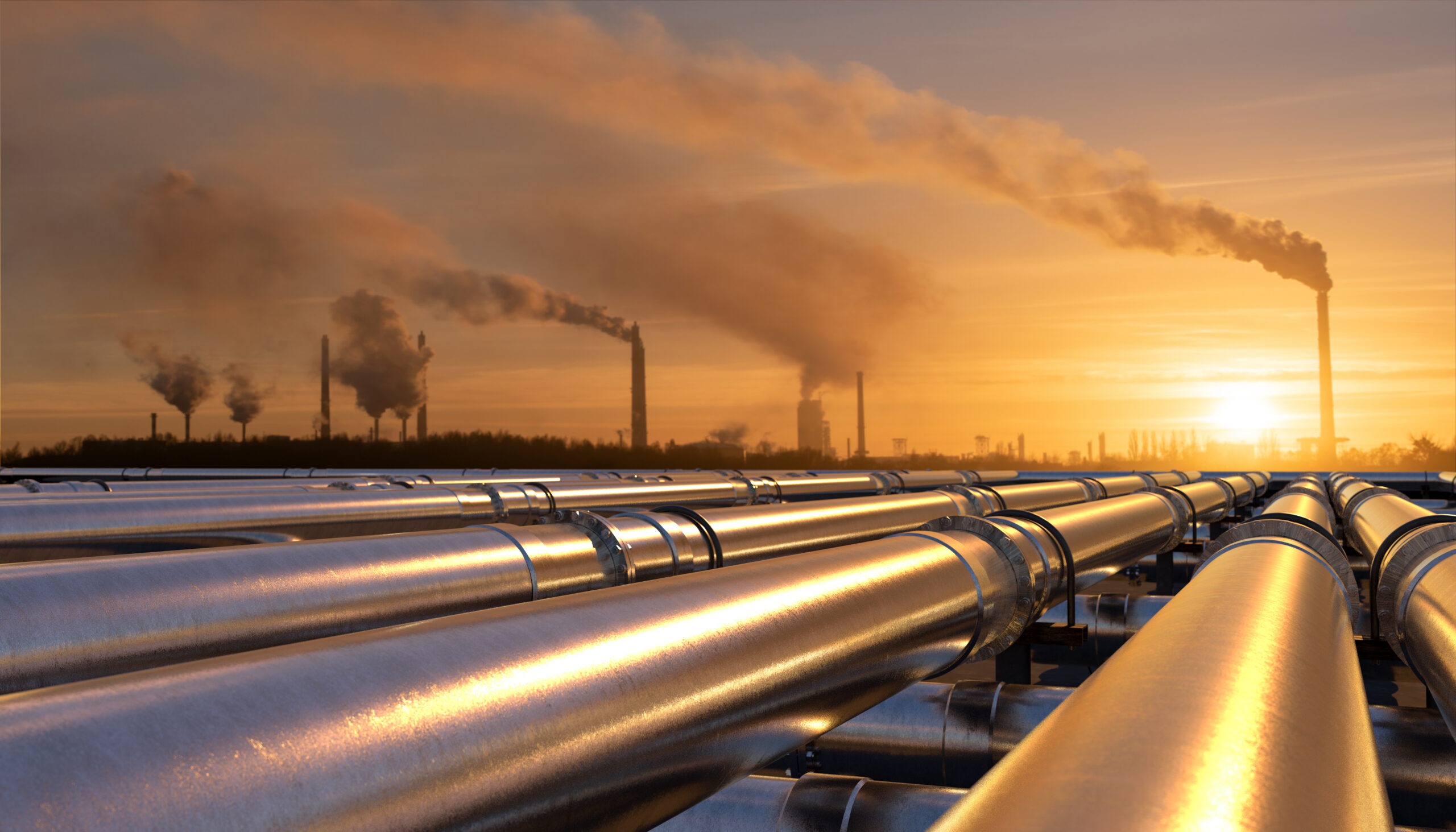 The brutal Russian invasion of the Ukraine is terrible and causes awful human suffering with unpredictable consequences. The unfolding war in Ukraine raises the risk of disruptions to commodity flows. Even though natural resources have avoided direct sanctions, traders, banks and shipowners are increasingly avoiding trade with Russia. The reasons include confusion about what is legally permitted, fears about reputational damage, or moral objections.

Nevertheless, the commodities chaos caused by Russia’s war in Ukraine will reverberate through the global economy, sparking industry shortages and quickening inflation already at the highest in decades. The bull case for commodities rests not on the current geopolitical unrest, it only reinforces it. With commodities also providing an effective hedge against this risk, the case for owning commodities has never been stronger. Indeed, commodity markets have moved in the opposite direction of global equities so far this year. A lower correlation between the two asset classes speaks for commodities in a portfolio context.

We remain convinced, as with commodities, natural resource equities should be part of a portfolio  as the companies are in their best shape in history and valuation metrics continue to stay at attractive levels.

Country risk management has always been an integral part of our ICG Alpha Scorecard. We began reducing direct Russian exposure towards the end of 4th Q 2021 when the country risk factor signaled an increasing geopolitical risk dynamic.

The global energy market had already tightened significantly prior to the invasion. Crude oil and natural gas prices increased significantly over the last few days. The price gap between a barrel of Brent delivered now and in one year has widened to a record of more than $23.50/bl, surpassing the level after Iraq invaded Kuwait almost 32 years ago. A large chunk of Russian crude and refined products exports are not finding buyers now. Russia is the world’s third-largest producer and second-largest exporter of oil. It accounts for 11.5% of global oil output, and it exports 5mboe/d of crude and 2.85mboe/d of oil products. However, the IEA on Tuesday agreed to release 60 million barrels from its members’ strategic petroleum reserves, but that’s not close enough to cover the potential drop in Russian oil exports if self-sanctioning continues. If the release intends to cover only 30 days, it equals 2mboe/d, matching what traders believe are current losses. But the losses may be larger. IEA members hold emergency stockpiles of 1.5 billion barrels – so they can release far more oil, and quicker. OPEC+ ministers gather on Wednesday. The group is expected to stick to its existing plan and ratify another supply hike of 400kboe/d for April. Nevertheless, the situation is sensitive as Russia is the second-biggest member of the group. But OPEC has handled many conflicts in its 60-year history, including bloody wars between its own members.

At the start of the month our exposure was already cut to 4%. Meanwhile, we have no direct Russian exposure left and our indirect exposure in Russia is 1.5% through the partnerships of BP, Shell and Equinor with Russian companies. However, those companies have already announced to divest from Russia.

Industrial metal flows out of Russia have been reduced sharply over the past week. Even with trade exemptions, it is unlikely that metals export volumes will normalize quickly, with heavy logistical disruptions to metals flows through the Black Sea, both from Ukraine itself but also Kazakhstan and Uzbekistan (which are important routes for copper and zinc). With materially reduced export volume out of Russia, Kazakhstan and Uzbekistan, all the base metal markets will face accelerated tightening in the near-term against a backdrop of already multi-year low visible inventories. Elevated energy prices in Europe could also aggravate the situation. This will support a further rally in prices across physical premia, flat price and time spreads according to Goldman Sachs. Mainly, aluminium and nickel stand as the most exposed base metals given Russia’s significant supply role.

At the end of the year our Russia exposure was already cut to 0%. However, we have a 0.3% Ukraine exposure via ArcelorMittal. They have a steel plant and an iron mine in Ukraine with an asset value of $2.2bn according to the FY20 annual report (4% of total assets). It’s the only position with some kind of direct risk but manageable, we think. We have an indirect Russian exposure with Glencore, that has an accumulated $1.2bn stake in two Russian companies (EN+ Group and Rosneft) but they already announced to divest from Russia. Because some natural resource producers are buying raw materials from Russia like steel producers (iron ore, coking coal) and aluminium producers (bauxite, alumina) we are currently in discussion with our companies on that – the risk seems very low and manageable though.

Gold gained last month as investors weighed mounting risks to global growth from sanctions on Russia. The metal posted its best February since 2016 as demand for the metal as a store of value climbed. The rebound underscores worries among market participants confronting high inflation at the same time war clouds the economic outlook. Gold was also supported from falling bond yields, which are further weighing on real yields with inflation continuing to soar. Investors are reducing their expectations about aggressive tightening from central banks. According to Goldman Sachs, the recent escalation with Russia create clear stagflationary risks to the broader economy, driven by higher energy prices, which reinforce the banks conviction in higher gold prices in coming months. Other investment banks followed and raised their price targets not only for gold but also for silver and palladium – Russia mines over 40% of the world’s palladium supply.

At the start of the month our Russia exposure was already cut to 4%. Meanwhile, we have no direct or indirect Russian or Ukraine exposure left. The Precious Metals Champions Fund is running very strong this year as the portfolio has a 17.1% PGM (Platinum Group Metals) exposure – mainly via South African producers which rallied strongly in the wake of the Russian invasion. In this case our “country risk factor” worked in the opposite direction as we also weight the commodity supply and demand with a geopolitical risk factor and this resulted in an increasing exposure to PGMs over the year.