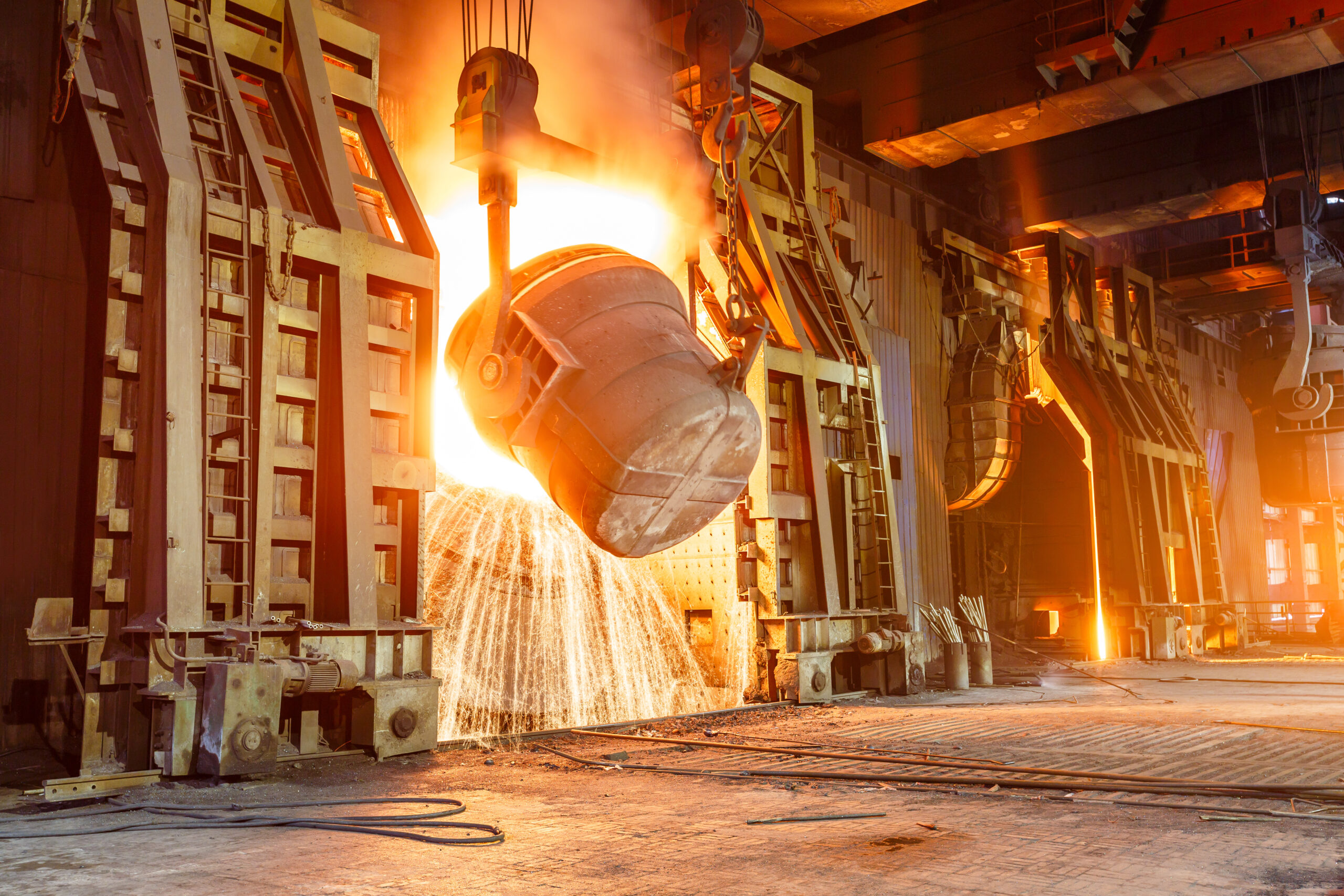 Crude oil prices started the year 2023 at same levels as a year ago despite what happened during 2022. Indeed, according to UBS the energy problems of 2022 – redirected Russian supply, chronic underinvestment in upstream capacity – are here to stay. And with demand recovering in China as well as in emerging markets overall, energy prices should continue to climb in 2023. With China reopening, oil demand looks set to exceed 2019 levels and hit a record high of 103mboe/d in 2H23. Emerging Asia, including India, should return to driving oil demand growth in 2023. Meanwhile, Russian oil production should fall in 2023 due to the EU’s embargo on Russian crude and refined products (to come into force on 5 February). While production outside the OPEC+ group, which is primarily driven by the US, will likely grow again in 2023, the increase should only be modest following years of underinvestment in building new supply. With OECD oil inventories (commercial and strategic) standing at the lowest level since 2004 and spare capacity set to keep dwindling in 2023, UBS believes higher prices are needed to slow down oil demand growth and encourage investments in new production. 2022 has proven to be another strong year for the oil and gas players. According to Rystad, revenues of public E&P companies increased 55% in 2022, reaching $2.4tn in total. This is about 40% higher than the previous record from 2013. This is not, however, as impressive as the growth in profit, where profit is defined as revenue minus all operational costs, cash to governments and investments. Combined profit reached $800bn, 76% higher than in 2021, which was the previous record year in terms of profit. On the other side, total investments grew by 18%, or $45bn, over 2021. The global upstream investment ratio dropped to about 27% this is a new all-time low. This shows that oil and gas companies remain cautious and the shift in industry behaviour of return vs. growth may continue. Nevertheless, the E&P energy weighting in the S&P500 remains well below historical averages (even after this year’s outperformance), but it is attracting attention. What’s particularly interesting is the gap between earnings contribution and market cap weight is essentially as high as it was in 2007-2008. In fact, looking at P/E, there are few periods where energy has traded this cheap (mid -1980s post oil collapse, 2005-2009, 2011-2012, and today). The ECF has now a record low P/CF of 2.8x.

Despite growing economic headwinds, most metals prices remain at healthy levels by historical norms. While most analysts expect 2023 metals demand unlikely to be stellar, the reopening of China and therefore its demand will offset weakness in the developed world. Goldman Sachs recently published its 2023 commodity outlook, where the bank states that the setup for most commodities next year is more bullish than it has been at any point since they first highlighted the supercycle in October 2020. What most banks point out are the broadly depleted inventories – with geopolitical tensions high, and security of commodity supply into core value chains rising in terms of strategic importance, the world has fundamentally shifted from a “just-in-time” to a “just-in-case” model. For most raw materials, visible exchange inventory cover is much lower than seen at the start of 2022. This has not only left commodity prices more susceptible to financial positioning, and ultimately outsized price swings, but it also means that prices will likely broadly remain at a premium to cost curves until inventory levels replenish to more usual levels. Looking at China, the country is reopening rapidly and people have more cash in their bank account than ever before. Chinese households currently hold 50% more money than before the pandemic started 3 years ago – analysts expect the release of pent-up demand to be similar if not bigger than it was in the western world when governments relaxed strict covid-rules. In general, supply chain pressures have eased markedly from earlier in the year, but metals and mining output has been hampered by the surge in costs and underinvestment over recent years. Despite a near doubling year-on-year of many commodity prices by May 2022, capex across the entire commodity complex disappointed and continues to do so – even the extraordinarily high prices seen earlier this year cannot create sufficient capital inflows and hence supply response to solve long term shortages. Despite the recent price declines, commodities still finished the year as the best performing asset class – analysts highlight that commodity supercycles never move in a straight line, rather, they are a sequence of price spikes with each high and low higher than the last. Once high prices have rebalanced the market in the short term, the high prices are no longer needed, and prices come crashing back down as we witnessed late this year – but it takes years to resolve long-run supply issues.

The precious metal complex, has struggled for much of the year amid one of the fastest rate hike cycles on record, combined with the surge in US-dollar to a record high, despite inflation spiking to a multi-decade high. Since the autumn extremes the dollar and 10y treasury yields are down, which has seen gold rally to bring the annual average in line with 2021 – the annual average record in terms of nominal price. The likelihood of recession in major markets threatens to extend the poor performance of equities and corporate bonds seen in 2022. Gold could provide protection as it typically fares well during recessions, delivering positive returns in 5 out of the last 7 recessions. While macro factors form the basis for much of the impact on gold, geo-political flare-ups could lend support to gold investment, as in Q1’22, where investors look to shield themselves from any further turbulence. Analysts attribute a large proportion of gold’s resilience in 2022 to a geopolitical risk premium, with gold’s return not fully explained by its historically important drivers. On the company side, the pressure to adopt the green revolution, there has been a declining interest from miners in deploying capital to gold projects – Barrick Gold for example, the world’s largest producer, is not the only precious metal miner that has voiced its interest in diversifying into copper and sees Indonesia as a possible site for exploration as it hunts for gold and copper deposits across South Asia. Global gold production has been falling since 2019 and is likely in the early stages of a new downtrend. Miners that have traditionally focused on precious metals have been redirecting their capital to battery metals and other mineral resources that comply with the green agenda. Many gold-focused miners have significantly shrunk their production. According to analysts, it is important to highlight that during prior periods of similar significant decline in total global gold production, like that which began in 2020, related mining stocks performed exceptionally well for the next decade. The aggregate number of ounces being added to global reserves has been peripheral compared to prior decades. It is becoming increasingly challenging to find precious metals. As a result, the reserves of the top 10 mining companies are down 33% over the last 15 years.