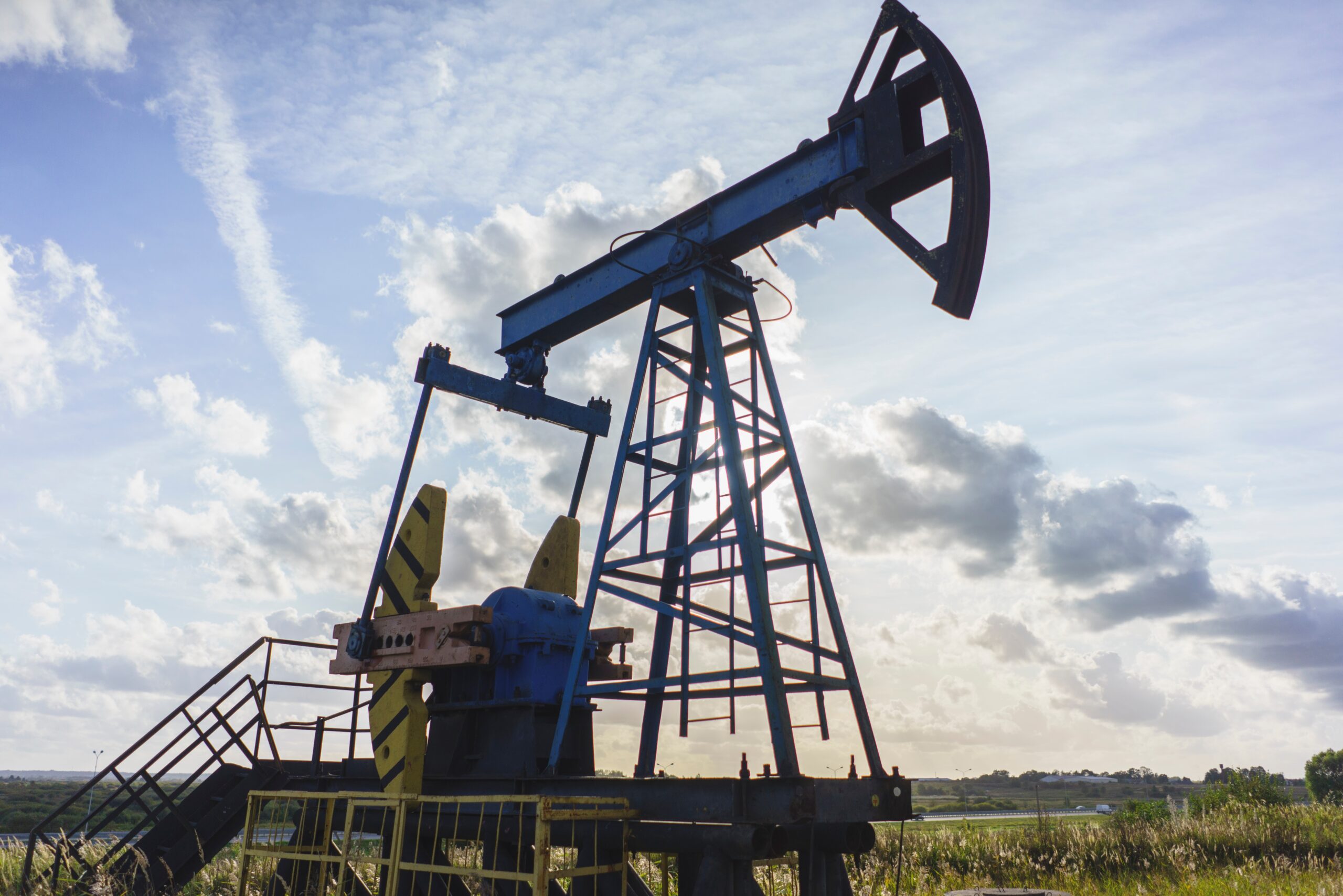 The oil market has avoided Armageddon and oil demand is clearly recovering from the historic pandemic lows. The IEA and EIA both made significant upgrades to their 2Q20 demand estimates, with the IEA noting recoveries in China and India and upgrades to a number of OECD markets on improving mobility statistics. In the US, gasoline demand has increased the most, with individuals using their private cars to commute to work instead of using public transport. Therefore, the gap between demand and supply is narrowing, but inventories are still rising. However, from January to May, visible oil inventories increased less than expected. Voluntary production cuts by OPEC and its allies and involuntary cuts in North America triggered a steep drop in oil production in recent months. The US oil rig count has fallen to 188, the lowest since 2005. Most analysts expect oil markets to be in deficit from 2H20 on and throughout 2021. Some analysts even expect oil markets to fall into a large and sustained deficit past 2022. Most analyst agree that this crisis will have significant impact on global oil supply, potentially setting up a supply crunch even if demand was not even to reach 2019 level of 100Mb/d. Low oil prices have resulted in underinvestment in the exploration and development of new oil supply since the oil price downturn began in 2014. Reality shows that companies are moving away from investing in liquid hydrocarbon development and this has accelerated, exacerbated by extreme oil price volatility, climate change and ESG pressures. JP Morgan analysis reveals that cumulative underspend in oil projects, on track to reach $1tn by 2030, means the industry is at a point of no return with supply to peak at 102mboe/d in 2022. Companies’ capex is already constrained by greater shareholder pressure on free cash flows and total shareholder return focus. Oil & Gas companies are re-engineering their portfolios towards barrels that sit at the low end of the cost curve. But projects with a breakeven price that matches the current market price is simply insufficient. Even with project breakeven that have fallen quickly over the past 5 years, well over 50% of potential FIDs over the next 5 years are out of the money at crude prices of $50/bl. Additionally, for an ever increasing proportion of investors, holding the lowest-cost barrels is simply not enough, and the companies are facing calls to outline steps to show progress in reducing emissions and CO2 intensity. Further to that, applying a “low carbon” “low breakeven” overlay to global proven (1P) reserves, implies a near halving of the reserve life down to just 25 years, below that seen in 1980. To quote JP Morgan “The world is set to be short oil much sooner than it no longer needs oil”. We are persuaded that if oil prices do not rise sufficiently to stimulate additional supply, this risk will only be greater. However, the surviving Oil & Gas companies will certainly disproportionate profit from all this.

Base metals have recovered firmly since late March, with broad sector indexes up comfortably quarter to date. Especially copper, a proxy for global economic growth, up over 28% since its lows mid-march. Better-than-expected macroeconomic data across the globe and ongoing production challenges have tightened market balances, particularly in China. The lack of any significant rise in visible inventories during the first half of the year and drawdowns in some metals lately underscore the unusually tight market backdrop considering the contraction in global industrial production in 2Q. The quick policy support, both fiscal and monetary, that has been deployed as well as the pandemic’s impact on supply are speeding up the recovery of base metals prices way faster than analysts expected. Considering the more supportive backdrop for industrial metal prices so far, with industrial metal demand outside China likely to stage a comeback as well, the conditions are still bullish for the second half of the year. Looking closer at copper, the metal enjoyed its best quarter in nearly a decade, backed by a demand recovery in top consumer China just as the covid-19 pandemic threatens output in key producer Chile. The spread of the virus in Chile has an outsized impact on the copper market because the nation’s mine churn out a large chunk of global supply – over 28% in 2019 to be exact. Global copper holdings tracked by major exchanges in London, New York and Shanghai have shrunk more than 25% this quarter as China’s recovery spurred buyers to seek supplies. The overall volume is now lower than a year ago. A weakening dollar may also help push commodities prices higher and support the sector.

Looking at equities, the Stoxx 600 Basic Resources index may still be down 16% this year, but since its down in March, it’s been the best performing industry group in Europe, surging over 49%. Despite the past quarter re-rating, the overall basic resources sector is far from looking expensive relative to the broader market, with all metrics showing some discount, particularly on the price-to-book and the enterprise-value-to-ebitda ratios. According to Morgan Stanley, things are looking good for the mining sector. Analysts see opportunities especially in copper-related equities which are set to benefit from the free-cash-flow yields. Looking at the financial metrics mentioned above, the industrial metals champions fund has a price-to-book ratio of 1.9x, an enterprise-value-to-ebitda (2020E) of 5.4x and a free cash flow yield (2021E) of 9.3%.

Gold has struggled to find a direction since rebounding in late March on the back of the Fed’s quantitative easing announcement as it remains torn between a large negative wealth shock to consumers and a surge in “fear” driven investment demand. Especially to emerging markets, the Covid shock has been substantial. India’s gold imports plunged by 99% in April/May, while Russia’s central bank stopped buying gold since the oil price collapse, for example. Offsetting this weakness has been an unprecedented surge in “safe haven”-demand. Year-to-date gold coin demand is up 30%, total weight of gold in ETF’s is up 20% year-on-year and there is a large amount latent gold demand. According to Goldman Sachs, ETFs capture around half of physical investment volume inflows implying that investment demand could be up as much as 1000 tonnes which more than offsets the 700 tonne fall in emerging market consumer demand. Gold investment demand tends to grow into the early stage of economic recovery, driven by continued debasement concerns and lower real rates. Also, analysts expect a material comeback from emerging market consumer demand boosted by easing of lockdowns and a weaker dollar.

Looking at equities, gold producers are expected to bounce back quickly from Covid-19 related setbacks and will see greater margins due to lower operating costs and higher gold prices. According to analysts, 2Q production will be lower but levels will normalize during the second half of the year. Gold miners will benefit from the sharp fall in prices of energy and materials as well as foreign currency depreciation and lower-for-longer interest rates which will lead to higher margins for the companies. The low fuel and energy prices could reduce operating costs by up to 5% according to Moody’s Investors Service. Despite being a cliché in the investment world, analysts are not anticipating that an elevated gold price will drive a return to the bad behaviours of the past. Growth for growth’s sake has been shunned by investors and management teams alike and therefore, costs are expected to remain relatively stable as the current environment aid in maintaining cost bases.