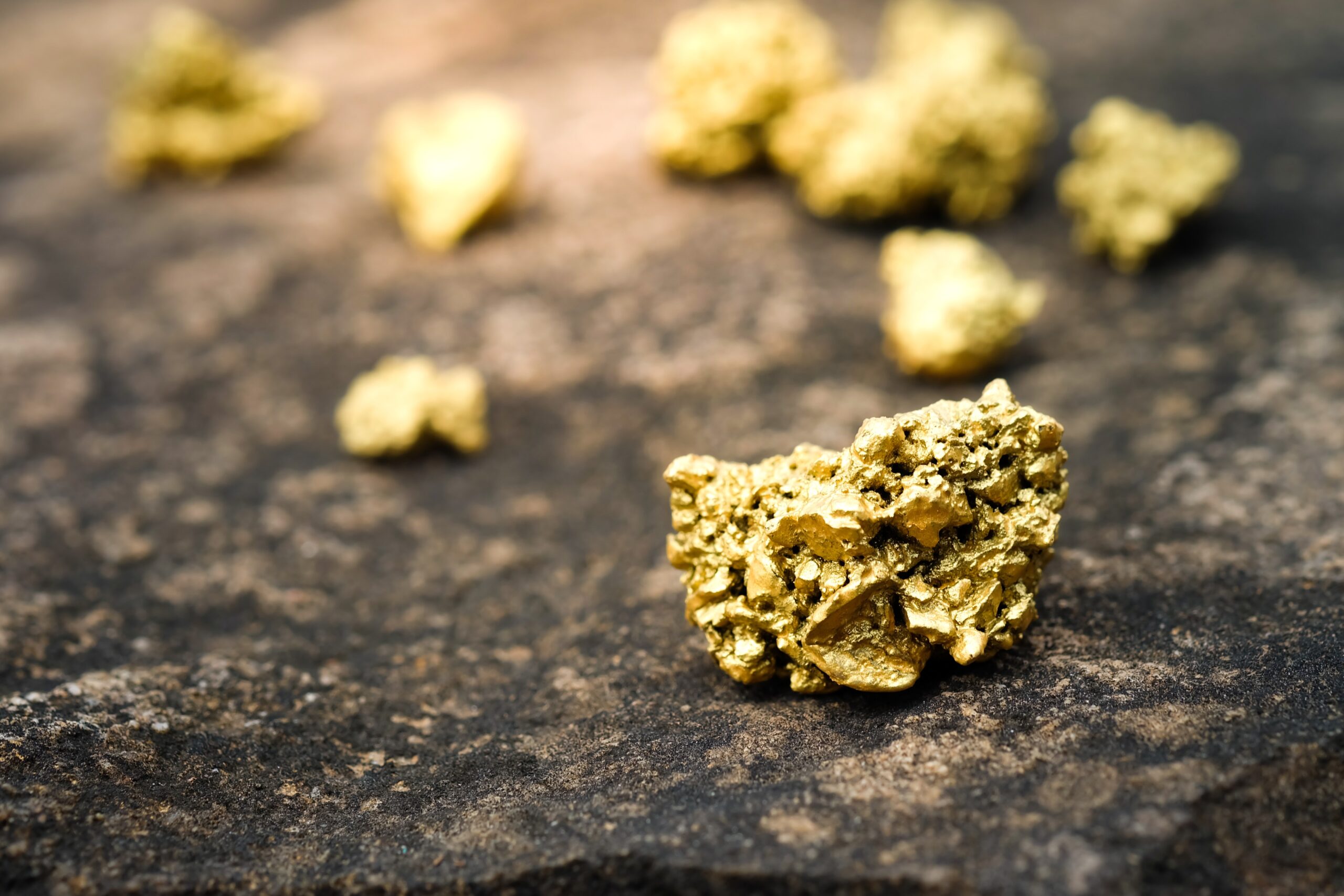 Energy performance has remained strong following record 2Q results – most analysts expect 3Q earnings to show sustainable and competitive profitability and capital return while broader market struggles. Solid fundamentals have led Energy to regain lost ground with sector performance now in line with Materials, Industrials, Financials and Utilities since 2015. According to BMO, energy has further upside potential with companies still trading at a 2-5x P/E discount to other value sectors. Most recent OPEC+ cuts should support oil prices into year-end with underinvestment in the industry translating to higher long-term prices. Higher commodity prices, capital discipline, reduced costs and leverage has been a driver of share prices which is expected to continue by most market participants. With balance sheets repaired, a meaningfully higher percentage of FCF is expected to be returned to equity holders. Corporate returns (ROE) are increasingly competitive with the broader market at current commodity prices and given this outlook, analysts believe oil and gas companies can outperform in even a range-bound commodity market. The pullback in oil prices from peak levels has led to a flattening of the curve, although it remains steeply backwardated with the long-term price ~$60Bbl – there are some key upside risks to oil prices, supply could surprise to the downside given global underinvestment, U.S. producer discipline and peak shale productivity, Russia sanctions, the SPR having nearly run its course, and OPEC+ willingness to support price could all lead to higher prices in 2023 and going forward. Rystad scenario analysis show that under a most extreme (but unlikely) scenario, where geopolitical situation escalates to the point Russia restricts exports, and OPEC+ cut 1mbbld in Jan 2023 in addition to 1mmbbld in Dec, the supply shock could see prices hit US$230/bbl. On the negative side, for oil companies at least, President Biden says he is seeking to impose higher taxes on oil firms who do not boost their US production and refining capacity. This comes on the back of Exxon and Chevron reporting a combined 3Q net income of over $30bn and revenue of close to $180bn. The top 4, Exxon, Chevron, Shell and Total, are paying nearly $100bn to shareholders annually in the form of buybacks and dividends while reinvesting just $80bn in their core businesses this year.

Macroeconomic headwinds have pushed copper futures down almost 30% from a peak in March, despite brisk demand and shrinking inventories that are nearing historical lows. According to Freeport-McMoRan, the world’s largest publicly-traded copper producer, the copper markets don’t reflect a strikingly tight physical market. The company says, customers are not scaling back orders and are really fighting to get products. The decline in copper prices this year reflects investor concerns about the global economy, weak economic data from top consumer China, the European energy crisis and a strong dollar. Such a pricing environment will defer new projects and mine expansions just when the world’s epic shift to electrification requires a massive amount of all sorts of metals, including copper. Indeed, WoodMacenzie recently published a study that states the mining industry would have to deliver new projects at a frequency and consistent level of financing never previously accomplished to meet zero-carbon targets. For copper, the additional volume needed means that 9.7 Mt of new mine supply will be required over the next decade from projects that have yet to be sanctioned – equivalent to nearly a third of current refined consumption. To date, a shortfall of this magnitude has never been overcome within a decade. The study is underlining that more than $23bn of investment a year in new projects or 64% higher than the average annual spend over the last 30 years has to be made by miners to meet demand. In theory, higher prices should encourage project sanctioning and more supply. However, the conditions for delivering projects are challenging, with political, social and environmental hurdles higher than ever. But copper is not the only metal which will be key in the future – the world needs lithium supplies to grow fivefold by the end of the decade to meet projected demand as the electric vehicle revolution gets into full swing. This looming shortage has seen miners engage in bidding wars for assets. Rio Tinto for example is asking for pitches from some of the biggest investment banks for lithium companies and projects it could buy as the mining giant looks to expand into the key battery metal. Rio already bought a lithium mine in Argentina for $825 million and is looking to bring it into production as soon as 2024.

Gold headed for its seventh straight month of declines, the longest losing streak since at least the late 1960s. Attention is now firmly on the Fed, whose aggressive rate hikes have caused bullion to drop more than 20% from its March peak. Gold slipped as US economic data set the stage for another 75 basis point rate hike, pressuring the metal. A core gauge of US inflation accelerated in September, while consumer spending stayed resilient. On the positive side, evidently for both gold and silver, physical investment demand remains incredibly robust, and mints are struggling to keep pace. Investment silver product markets seem to be experiencing the most acute tightness. Expected record silver imports into India, logistical issues, lack of Chinese supply, and demand for prompt delivery, has seen silver uncharacteristically flown by air. On the PGM side, lower than expected mine production from South Africa and lower PGM recycling supply has tightened balances for both platinum and palladium. On the back of a stronger outlook for global light vehicle production and sharp cuts to both mine and scrap supply, palladium balance has tightened up significantly this year, moving to around a 740 k oz deficit – according to JP Morgan. Also, top PGM producers expect to see strong demand growth in platinum markets going forward, owing to its vital role across the hydrogen value chain. PGM markets are in a chronic deficit but are driven by the ICE vs. EV story – analysts expect that demand for fuel cells will more than replace the demand from ICE catalysts by 2040, although innovation is a wildcard in both directions. Ruthenium, also a platinum group metal, was flagged for its potential in the catalytic conversion of bio-based feedstocks, and applications in next generation semiconductor wiring. On the company side, Newmont reported profits that trailed estimates as the world’s biggest gold producer struggled amid lower prices. The company has been grappling with higher costs of labor, energy and supplies this year as inflationary pressures wash through the industry amid lingering supply-chain disruptions. In mid-September, Newmont delayed a decision on a major investment in Peru until the second half of 2024, citing war in Ukraine, rising prices for materials, supply-chain disruptions and competitive labor markets.