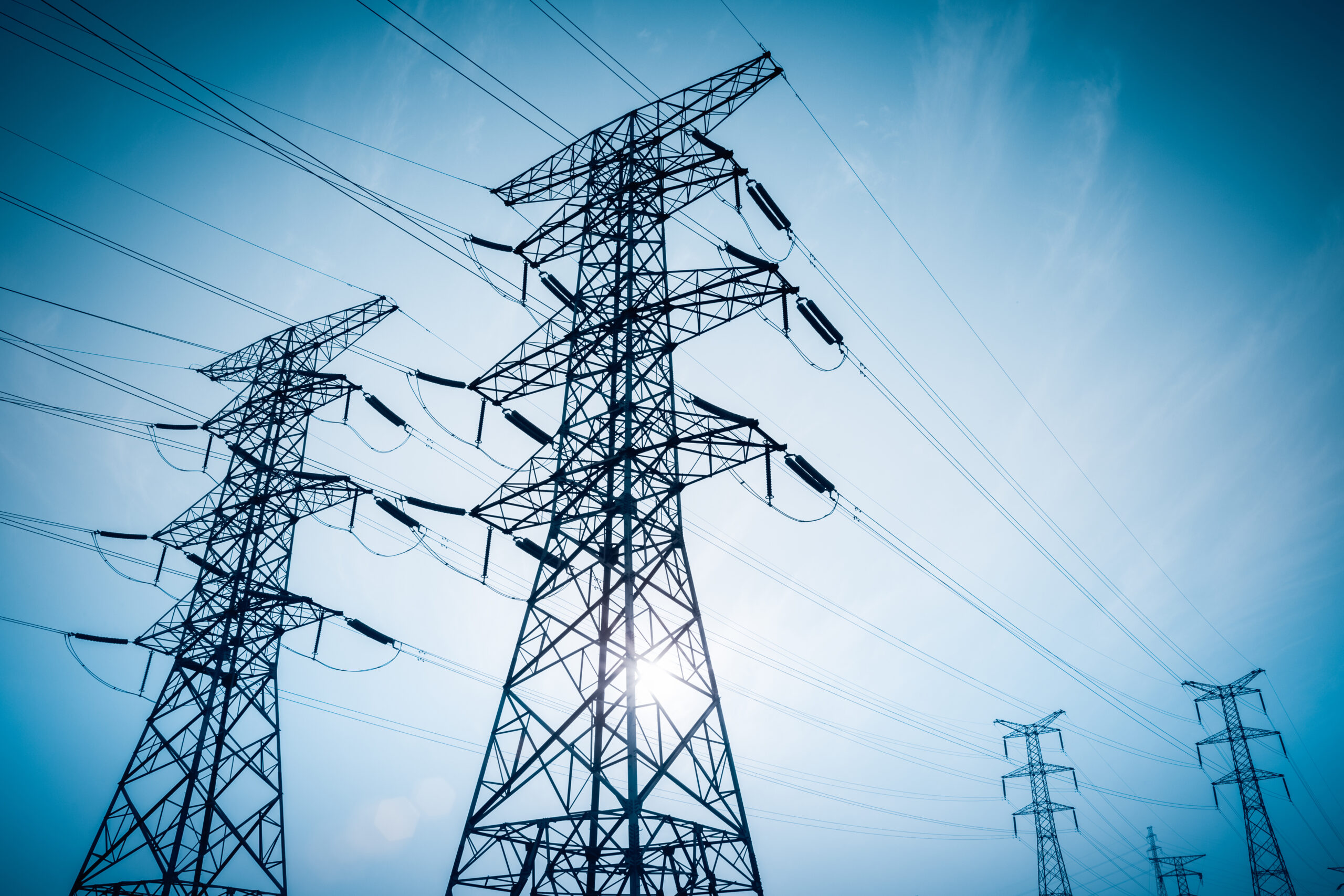 Energy efficiency has struggled to keep its momentum during a global pandemic and an economic recession, however some countries still prioritize energy efficiency as an important resource to help reduce household and business energy bills, create jobs, and reduce emissions. Researchers concluded that adding insulation or installing a new heating system can lower costs but also reduce stress on the grid at times of peak demand. Looking into the New Year, the new president-elect has vowed to re-join the Paris climate accord on his first day at the office, and convene a climate summit of world leaders. He has insisted that he will create a more ambitious national target for cutting emissions that would put the country on a sustainable path to achieve net-zero emissions no later than 2050. At the same time, Biden plans to start a new round of negotiations between the federal government, the US auto industry and California officials to significantly improve the fuel efficiency of cars, pickup trucks and sport-utility vehicles – the largest source of the nation’s emissions. He will expedite federal permits for offshore wind projects planned and seek to stop the expansion of drilling on public land. Also, he has promised to invest around 40% of clean energy funding in historically disadvantaged communities and ensure wider access to everything from safe drinking water to sustainable jobs in neighbourhoods that have long lacked both. On another note, in September last year, China’s president, Xi Jinping, announced that China wants net carbon emissions to peak before 2030 and to be carbon-neutral before 2060. Japan and South Korea followed with their own ambitious commitments. Net-zero pledges now cover almost 60% of the world’s emissions. As a big source of carbon emissions, the various net-zero pledges place coal squarely in their crosshairs. While the commitments are bold, getting to carbon neutrality will be a challenge, especially in China, the world’s largest emitter of carbon. Even with China’s rapid deployment of renewables in recent years and improvements in energy efficiency, it’s still heavily dependent on the burning of coal. About 90% of China’s emissions come from electricity and heat production, industry and transport. With so many details still to be released in terms of how China plans to achieve carbon neutrality, many questions linger over coal’s future in a country where it still accounts for more than 60% of its electricity generation mix. According to analysts, coal demand in China is already flat. It’s likely to remain at a plateau for some years. The country aims to continue quite fast GDP growth in the next three decades, so it means it wants to be richer but also at the same time cleaner, greener and lower-carbon. China needs to decouple GDP growth with its energy demand and its carbon emissions and that will require a very significant transition in its growth engines as well as its energy supply structure.