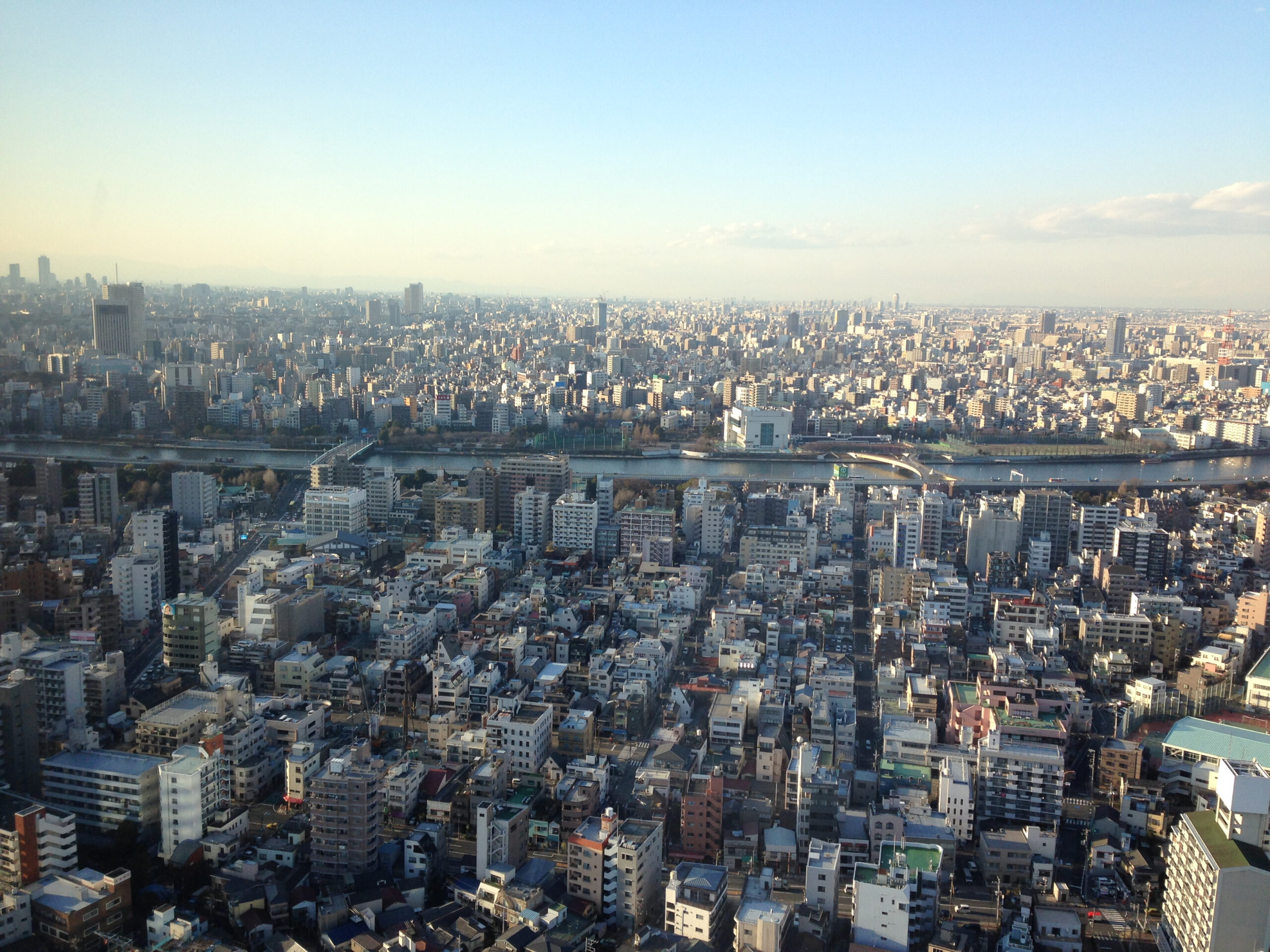 According to Bloomberg, the UK government released a strategy to help protect jobs and investment in the country’s energy sector, but that it could still ban new oil and gas exploration licenses. The UK energy minister said the country could eventually follow Denmark and stop offering new licenses and end production by 2050 and will instead work to attract investment in alternative energy, carbon capture, storage and hydrogen. The fossil fuel industry is talking more than ever about how to tackle its emissions according to a Bloomberg analysis of conference calls involving America’s oil and gas behemoths, including Exxon Mobil and Chevron. The management teams of the industry’s leading companies went from being almost able to avoid the topic entirely to devoting significant time discussing it. Also, Bloomberg BNEF expects EU carbon prices to hit EUR 100/t by 2030 vs. around EUR 40/t today. With higher carbon prices, it forces companies to be as emissions efficient as possible. If the price is sufficiently high, it might force the entire economy to decarbonize deeply. According to analysts, this will run through two channels: substitution of higher-carbon materials for lower-carbon, and where possible, innovations in production as well. Looking at wind energy, the Biden administration sought to kickstart the US offshore wind industry by setting a target of deploying 20 gigawatts of generation capacity from turbines operating in coastal water by 2030. This capacity is enough to power about 10 million homes for a year. The construction of offshore wind is 2-3x more copper intensive than onshore wind generation. The Biden administration also plans to slash the costs of solar by 60% within the next decade, an essential feature if they are to achieve the President’s goal of 100% energy by 2035. In Asia, China is strengthening efforts to clean up one of the dirtiest corners of its economy, and now plans for its mammoth steel industry to reach peak emissions within 4 years. The nation aims to hit peak carbon emissions before 2025, and reduce them by 30% by 2030. On the electric vehicle (EV) news front, Angela Merkel wants to have as many as 10 million EVs on the road by 2030. This is twenty times the number of today and needs a significant upgrade to its energy grid to support them. On the other hand, EV manufacturing emits more carbon than internal combustion vehicles due to mining intensive battery packs. They produce lower emissions, however, through the life of an average vehicle. This depends heavily on how much coal generated electricity is used for charging though.