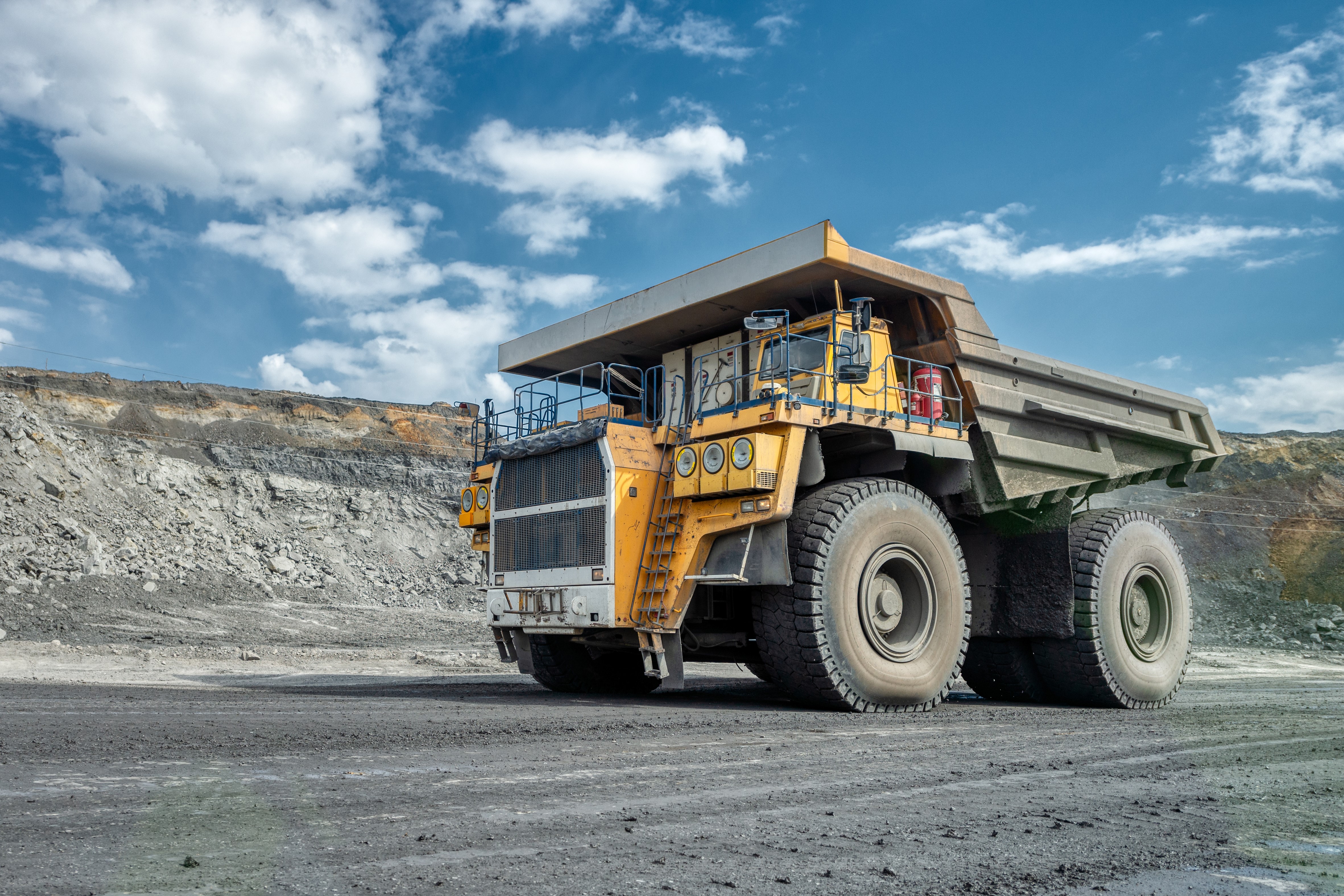 It has been a difficult time for anyone betting on oil. In the past year ample oil production, trade disputes, fears of an economic downturn and climate change discussions have weighed on the price of crude. Yet by year-end Brent crude ended at $66/bl up 20% over 2019. The sector was recently aided by China-US trade resolution, UK election removing Brexit uncertainty and a slew of energy data reports from the EIA, IEA and OPEC that screened mostly positive. Further to that OPEC and its allies agreed to lower output by more than 2.1mboe/d and Saudi Aramco, the world’s biggest oil company, listed 1.5% of its shares. By mid-December its market value surpassed an astonishing $2trn adding to optimism in the sector. However, geopolitics took once again the centre stage, lifting crude oil prices to $70/bl at the beginning of 2020. The US drone strike that killed Major General Suleimani, the commander of Iran’s Revolutionary Guards, was only the latest in a string of increasing regional tensions over the last 12 months (attacks on oil tankers, Iran shooting down US drone, strikes against Saudi oil facilities, attack on the US embassy in Iraq). And while the market has largely shrugged off the implications to oil over this time (and for most of the last 4 years), the potential difference today is the escalation into a tighter global market caused by a material slowdown in US supply growth and the likelihood of a rising call on OPEC by 2H20 – the first in years. The market is increasingly concerned that the tensions between Iran and the US could impact the political stability of Iraq and the oil production in the 2nd largest OPEC producer. Supply disruptions there or elsewhere in the region would hasten the drawdown in global inventories and backwardation of prices occurring due to the revival in global demand on China stimulus and OPEC 2.0 production cuts. As we have highlighted multiple times, the market has largely ignored the steady signs of increasing geopolitical risk in recent years.

Industrial metal prices have been recovering in December. This helped the LME Index to end the year 2019 in positive territory up 1.5% through the year. Reduced policy uncertainties regarding the US-China trade conflict, Brexit developments alongside better than-expected economic numbers have been important in pushing metal prices higher. Increased confidence in a stable to stronger growth outlook for 2020 is setting the backdrop for a potential recovery in global capex. With the support of monetary and fiscal policies in 2020, hard economic data (like industrial production) should follow softer data (like firmer manufacturing PMIs), particularly in Asia. In short, growth in Asia should still accelerate this year according to most analysts. In China, which is a major consumer of base metals, housing activity is expected to hold up in 1H20, and infrastructure investment and industrial production activity should gain greater traction. The resulting pick-up in industrial metal demand, particularly from 2Q20 onwards, holds the key to another round of lower visible inventories. It’s important to note, that metal inventories at exchanges remain structurally low. The destocking of inventories more broadly reflects ongoing supply challenges that have gripped copper and aluminum supply, and to a lesser extent zinc supply, in 2019. Hence, the question is whether supply will again underwhelm in 2020. In the case of copper, supply challenges in Chile and Africa require close tracking. Also, copper smelters suffer from depressed margins. Citigroup forecasts China’s copper demand will expand 2.6% this year, underpinned by gains in grid investments. As for nickel, the impact of Indonesia’s ore ban on China’s nickel pig iron production is another topic that should weigh on nickel availability towards end-2020, but mainly in 2021. In aluminum and zinc the bulk of supply growth largely hinges on China, where investors should keep an eye on policy changes. UBS expects most base to be in deficit in 2020. At the beginning of 2020 the US airstrike against one of Iran’s most powerful generals sent oil and precious metal prices firmly higher, while negatively affecting risk assets like industrial metal prices. Nevertheless, UBS is positive on base metals as economic growth in Asia will not be affected by the developments in the Middle East. Also Goldman Sachs said it remains bullish on copper.

Gold prices rose to the highest levels in nearly seven years as investors drove cash into safe-haven assets around the world amid rising military and political tensions in the Gulf region followings last week’s killing of a key Iranian military commander in Iraq. With risk markets retreating following the killing, safe-haven assets such as gold, US Treasury bonds and other precious metals have been rising sharply. Iran’s decision to roll back some of its commitments on uranium enrichment linked to the 2015 non-proliferation treaty, as well as Trump’s warning that any reprisal attacks from Tehran could be met with a “disproportionate” response, has only added to the upward pressure on gold which has gained nearly 4% over the past week. According to analysts, further escalation could trigger more upside in prices, but the rally risks running out of steam as liquidity returns to the market after the New Year break. Palladium has also benefited from the optimism surrounding havens, as well as its own positive fundamentals. The metal is in a multiyear deficit as demand rises in auto catalysts amid stricter emissions standards.