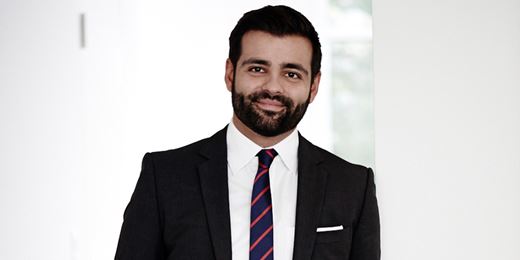 Viewpoint: IAMs on the hottest commodities

We are still bullish on commodities and even more so on commodity-related equities.
The long-term drivers of demand – including industrialisation
and urbanisation – are far from complete in the developing world.
Urbanisation is driving a per capita wealth increase and with it demand for resources. For example, in the next few years, India and China will have more than 1 billion new middle-class citizens.

The Bloomberg Commodity Index is still close to a 17-year low,
and the ratio to the global equity market has never been so low.
Commodities have cycles, and now we are in the adjustment phase where demand and inflation recover, supply tightens and inventory draws. That’s already visible in some commodities.

Crude oil had its recent pullback, with the Opec and non-Opec
oil producers (Opec-plus) stating that they are likely to boost oil
production gradually in the second half of 2018.

On the one hand, Opec wants to ease consumers’ fears, but on the other they do it because the oil market is tight. Inventories are well below five-year averages, and growth in oil demand is strong and has probably been underestimated.

Goldman Sachs estimates that even an increase of 1 million barrels of oil equivalent per day would leave the market in deficit through the third quarter of 2018.

The stronger focus on capital discipline and profitable drilling will result in companies having better margins in the future than at times when oil prices were above the $100 per barrel level.

Free cash flow yields of energy companies are already higher than
those of the MSCI World index or the S&P 500 index. With record low valuations – absolute as well as relative – we think an improvement in sentiment will come.

For energy exposure, we are invested in the Energy Champions
fund, which has outperformed 90% of its peers so far this year and has a strong North America shale focus. For a more balanced commodity exposure along all commodities, we have the Gateway Natural Resources fund, which invests in commodity futures and commodityrelatedequities.