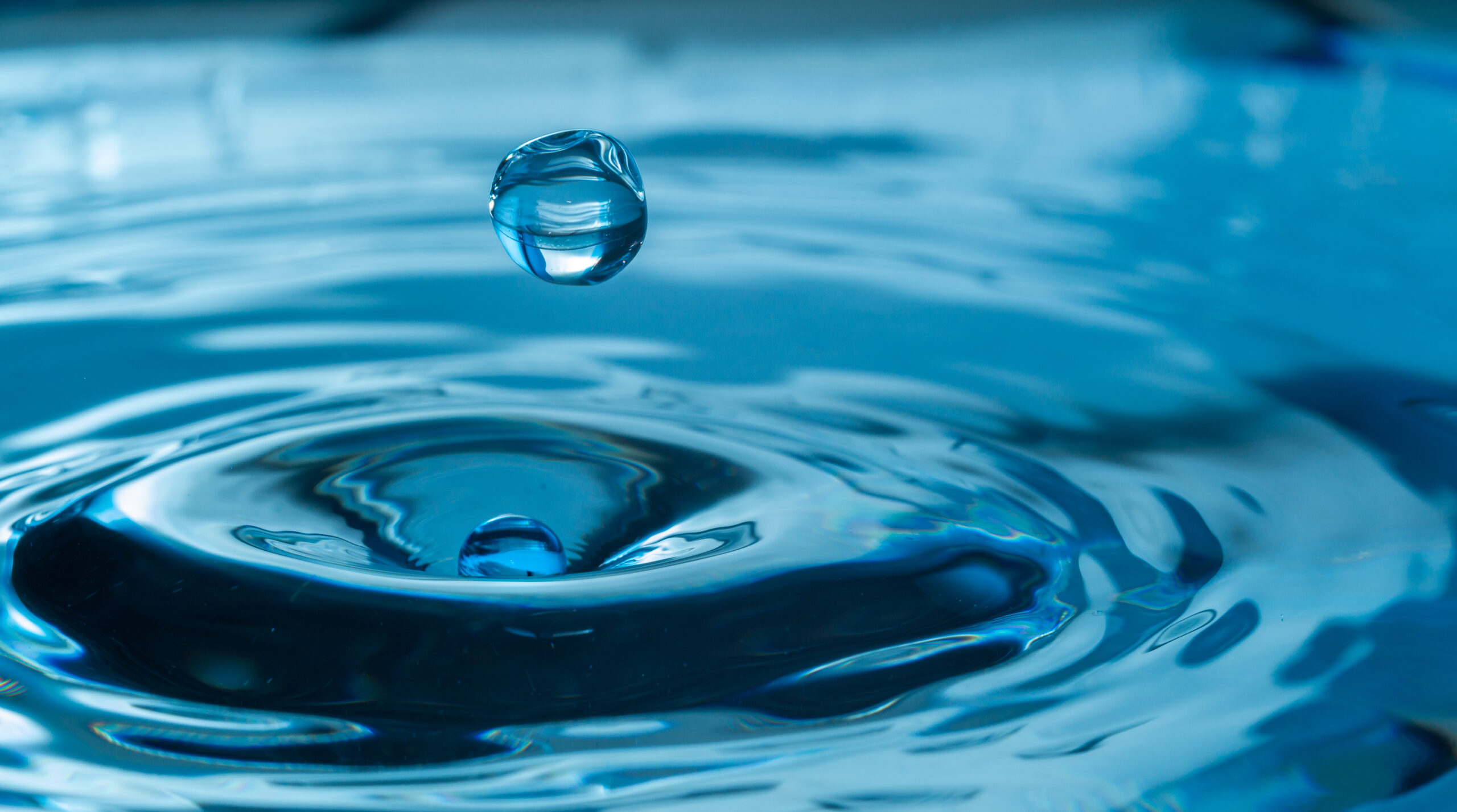 Even after Covid-19 has wreaked havoc on almost everything else, the new year begins with surging growth for renewable energy. According to analysts, 2020 was the year of positive surprises for the environment in a way that very few saw coming. It was the breakout year in sustainability and infrastructure. Growth will likely continue into 2021, fuelled in part by last year’s major turning points. China has now committed to reaching carbon neutrality by 2060, putting the world’s biggest market for solar and wind power on the path to ramp up installations as it begins its next five-year plan. Some analysts have started predicting that the US power sector is approaching peak natural gas. That would leave room for solar-panel installations to build on the ongoing boom. Looking at solar in the US, residential installations dropped nearly 20% in the second quarter of 2020. According to Wood Mackenzie, the sector bounced back and the country added 19 gigawatts of total solar power. That is slightly more power than existed in the entire nation of Colombia at the end of 2019 according to BloombergNEF. Also, new battery-storage capacity in the US more than doubled in the third quarter of 2020 from the second – projections in California were a key reason for the surge. But not only in China and the US, also electricity from solar farms in Spain, Europe’s greatest solar potential, was up 60% in 2020 compared to 2019, generating over 15’000 gigawatt hours of power, according to data from the country’s grid manager. While the Southern European country still has about a third of the installed solar capacity as the EU’s leader Germany, Spain’s sector is set to grow at about double the Germans’ pace in the next two years. Overall, about 40% of the electricity in the first half o f 2020 in the EU came from renewable sources, compared with 34% from plants burning fossil fuels. On another note, President Joe Biden, pledges to make the US a global leader in the development and adoption of clean energy technologies. He has vowed to spend $400 billion on clean energy research and development over 10 years and a like amount in his first term on federal procurement of low-carbon technologies. His party’s effective control of both houses of Congress suggests some portion of Biden’s agenda can be enacted. Biden also can make significant policy changes through regulations and orders.