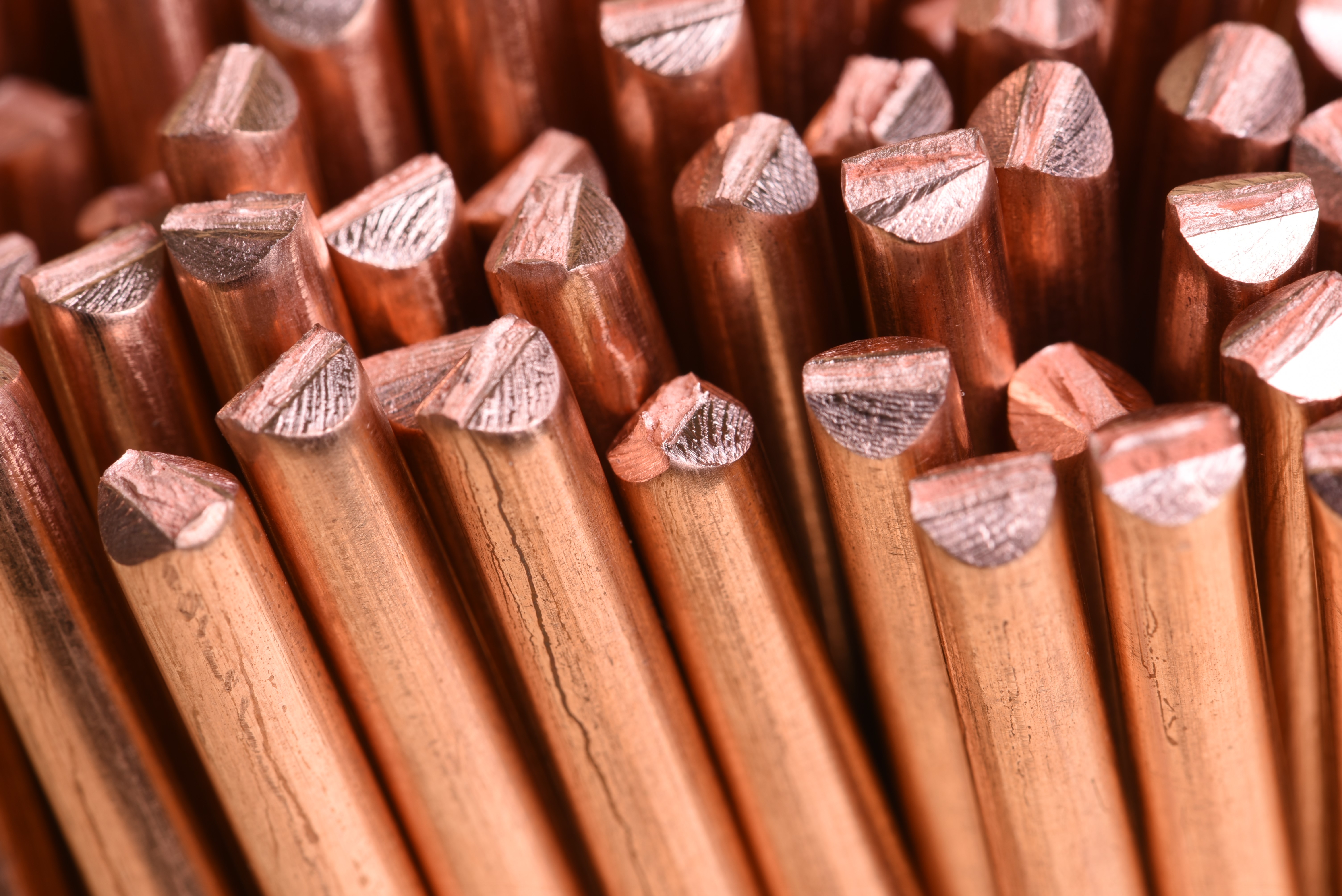 For energy investors this week should be adventurous with the OPEC meeting in Vienna on Thursday and Friday that will likely provide some theatrics. According to most surveys market participants expect OPEC+ to extend the current supply pact (which expires at the end of March 2020), rather than make deeper reductions. Deeper cuts seem unlikely at present, but production would likely stay low if the group succeeds in convincing countries with weak compliance to implement their pledged cuts. While some oil ministers might propose deeper cuts as an option ahead of the meeting, negotiating them has always been cumbersome. Though the average OPEC+ compliance rate is currently 136% according to the IEA, the distribution among members is unequal: some OPEC+ members (e.g. Iraq and Nigeria) have raised their production (resulting in a negative compliance rate), while the de facto OPEC leader, Saudi Arabia, has cut more than twice what it pledged. Indeed, reports surfaced last week that Saudi Arabia is growing frustrated with other OPEC members cheating on their production quotas. This combined with comments from Russia that they favour wait until closer to April to decide whether to extend output cuts contributed to a 5% decline in crude oil last Friday. Even so, crude oil prices have risen during the month and ended slightly positive in November benefiting from positive trade headlines and falling oil inventories. Some analysts believe the world’s supply and demand balance could be tighter than some expect. They see non-OPEC output growth falling short of forecasts while global demand increases could be higher than expected. Hardy from Vitol Group, the world’s largest independent oil trader, recently said “The market’s fear of a global recession has receded. There are problems here and there, but in general the music hasn’t stopped and demand didn’t follow the 2008 model”. A steady decline in US drilling activity also raises the question if US oil supply growth for next year, could fall short of market expectations. Across the industry, oil traders and executives believe US production will grow less in 2020 than this year, and at a significant slower rate than in 2018. E.g. Vitol Group expects US production to increase by +0.7mboe/d in 2020 vs. IEA +1.2mboe/d, EIA +1.7/mboe/d. Apple is now worth more than all large-cap US energy stocks put together. This is astonishing, considering that the Oil Majors have the highest dividend yield, by far, of any major sector in the S&P (~5% yield vs. ~2% S&P average), with competitive growth, leverage, FCF, and have received almost no credit for significantly transforming the business/cost structure over the past 4 years to make that FCF sustainable and growing.

Despite the seemingly interminable back-and-forth between US and Chinese negotiators working on phase one of the trade deal, base metals prices are signaling a revival of global economic growth, particularly in EM economies, in 2020. Fundamentally, most global base metals inventories continue to draw hard, as the rates of growth in consumption and production diverge. Any recovery in organic growth could spark a rally. Supply in the biggest components of the LMEX, copper and aluminum, is contracting, while demand is holding up or slightly growing. This causing global stocks to draw, as incremental demand is met from inventory. According to analysts, base metals consumption is expected to move higher next year – part of this will be led by improving Chinese demand, which accounts for more than 50% of base metals demand globally. Base metals markets continue to tighten, as supply growth remains significantly behind demand growth. Looking at nickel, the rally is fading fast as signs of faltering demand left the metal with the biggest monthly loss among major commodities. Prices have declined 18% in November on the LME. The rout has sent nickel tumbling from near five-year highs seen a few months ago as supply anxiety swept through the industry in the wake of Indonesia’s decisions to expedite a ban on exports of raw ore. Producers in Indonesia have been boosting shipments to China in the run-up to the January ban, causing inventories to build throughout the steel industry, while the strain on demand grows.

Gold declined in November while data on China’s economy pointed to an improvement, curbing demand for havens as equities rose. Investors also assessed the latest on trade, with newspapers reporting that Beijing wants tariffs to be rolled back as part of a phase-one trade deal with the US. A gauge of China’s manufacturing jumped unexpectedly in November, signaling a recovery in activity amid state support and stabilizing global growth. The official manufacturing purchasing managers’ index rose to 50.2, according to Bloomberg. Also, demand for US business equipment unexpectedly increased in October by the most since the start of the year, while revised gross domestic product for the third quarter showed growth in slightly better shape than previously thought. The monthly price drop is the biggest in three years. Looking at Palladium, prices steadied after climbing to a record on expectations its eight-year supply deficit will widen next year. Palladium supply has trailed demand since at least 2012 and prices are up 45% this year on expectations that a shortage will continue. Norilsk Nickel, the world’s top miner of the metal, said that global demand growth for the commodity will accelerate in 2020 and a deficit could be more substantial on an anticipated recovery in the auto market and tighter emissions legislation. Palladium has expanded its premium to platinum to a fresh record, being more than twice more expensive currently.